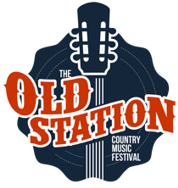 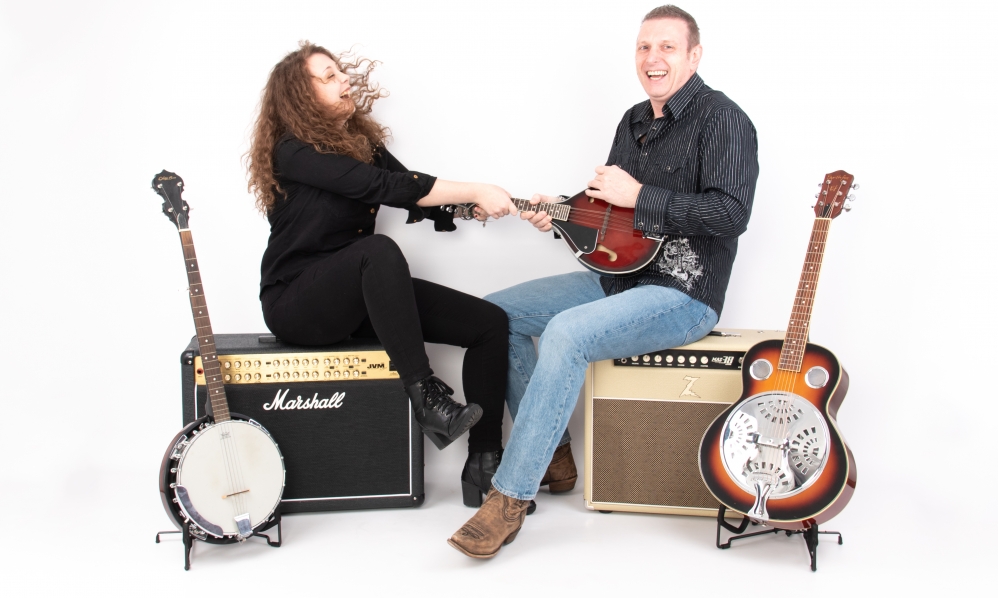 Looks familiar? Hope so! Russ Kitchin is probably better known as front man and lead guitarist in CNN NAM award winners Badlands, and before that as half of Two Dollars More. “Badlands will continue to be a major part of my gigging life,” says Russ, “but aside from recognizing that there are many clubs that simply cant accommodate a full 4 or 5 piece band, there is still so much more music that I want to play and explore; this is probably the best way to do it.”. To really open up the possibilities, allowing him to explore more and more music, with both male and female oriented songs, who better than to partner him in this duo than his daughter, Heather! “Its perfect,” says Russ, “she is not only a fabulous lead guitarist, but she has a great voice and sings both lead and harmony. I'm looking forward to sharing lead guitar work, both of us will have the chance to add in other instruments as the show develops: banjo, dobro and maybe even mandolin.”. Already with a wealth of gigging and playing experience, and a degree in popular music under her belt, Heather is looking forward to making an impact on the country scene, on stage as opposed to behind the mixing desk for Badlands, or on the dance-floor.  “Although there’s nothing to say I wont be joining the dancers for a song or two during our show,” she says. “Badlands will definitely continue to go from strength to strength,” says Russ “and I love getting up there, playing with the drive and feel of a live band, with a great bunch of guys. There is so much more still to come. This duo will provide a different foil though.” Some songs will inevitably cross over -  a great song is a great song - but they want to really get a great mix of songs from across the genre and ages; so expect everything from Dolly and Merle, right the way through to Brad Paisley (of course) , Sarah Evans, Marty Stuart, Brooks and Dunn, and some of today's contemporary and line dance artists, with the pair sharing vocals and guitar work. “If it sounds good, it is good, that's what we say!”  It's also a chance to air a few original country songs which were written by Russ. Ready to roll from March onwards, both Heather and Russ can't wait to get out and bring a new show to the scene. “We're both greatly looking forward to it,” says Russ. “ Taking the show out on the road – we're really enjoying the sound we get and how we bounce off each other.” Going under the name of the Russel K Duo, they would love to hear from you.