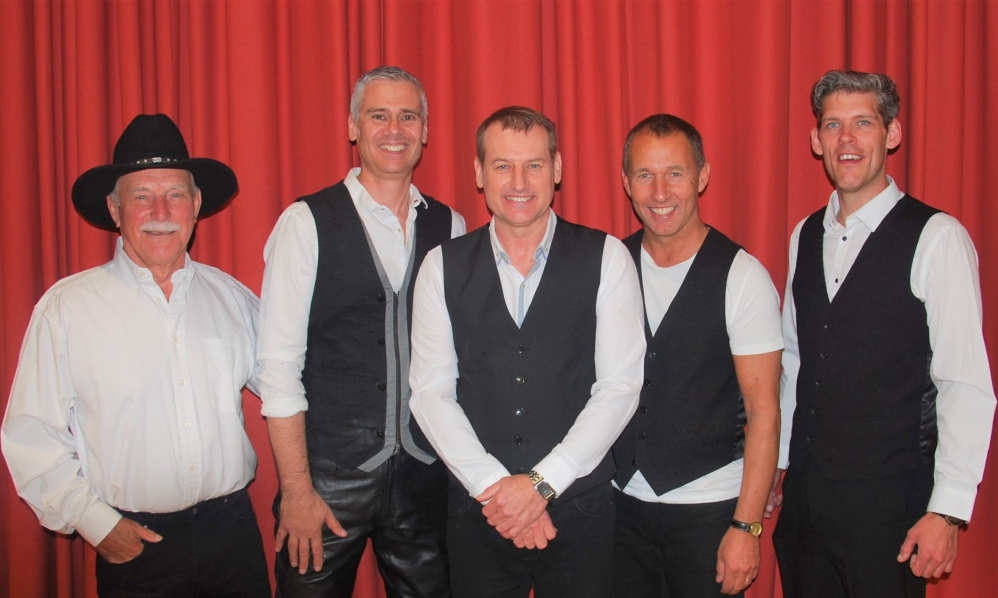 The Breeze is a five piece band that has been performing on the Country circuit for 25 years. As most will know we sadly lost Gary Perkins in December 2018 after a short illness. Both Gary and Julie were keen that the boys should continue with the band and both felt that Nigel Slater was an ideal choice to be lead singer. Gary and Nigel had not known each other that long but got on extremely well and were very similar in so many ways; Julie commented they were like brothers.

In January 2019 The Breeze undertook 3 tribute shows to honour Gary and raise money for charity. Nigel and many other artists participated in three very successful shows raising over £12,500. After that The Breeze decided to ask Nigel to join the band as lead singer and acoustic guitarist. They felt they needed someone who was an established entertainer on the circuit, who had a good personality, would fit in with all the bands members and would take the band forward. Their first gig in May 2019 was really well received and the feedback from the audience, Julie and family members was overwhelmingly positive. The Breeze will continue!

Their aim is to still include many of Gary’s self-penned songs whilst updating and including some new material, but first and foremost they want to entertain and enjoy each and every performance.